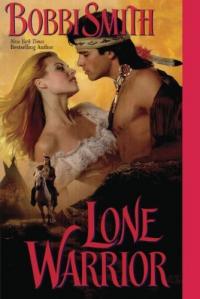 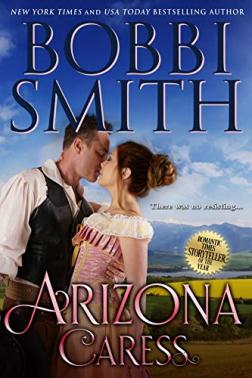 She Feels The Heat Of His Hot Embrace
Published by The Evan Marshall Agency
Buy from:

For a man of Chance Broderick’s charm and wealth, Boston offers plenty of tempting distractions. But when he receives word that his brother is in danger in Arizona Territory, Chance travels west. There he finds a wild, lawless land full of surprises. The biggest shock is discovering that the tracker he’s hired is not the brash boy he assumed, but a beautiful, thoroughly independent young woman.

Raised by her grandfather after the death of her white father and Pima mother, Rori has learned to fend for herself. Nothing would satisfy her more than showing the arrogant Broderick a thing or two. Nothing – except the searing pleasure of his touch. For Rori can’t help craving Chance as fiercely as he desires her, despite the worlds of difference that threaten to divide them.