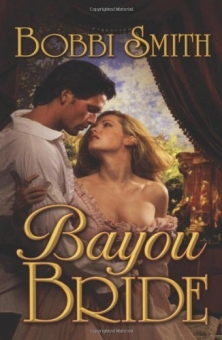 Bayou Bride
On Sale at Amazon!

To keep the Louisiana plantation he loved, Dominic Kane had six months to honor his father's will and marry. When he saw the beautiful bondservant fresh from the high seas, his decision was made. He offered to temporarily make her his wife in name only. 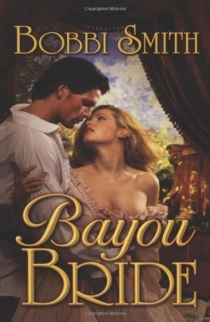 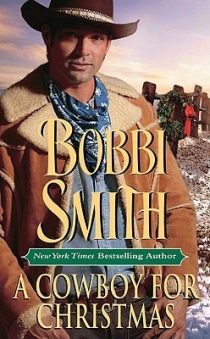 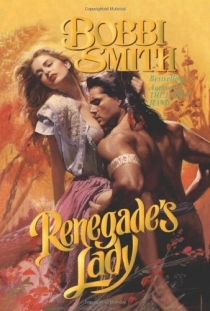 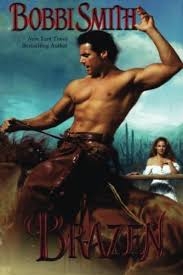 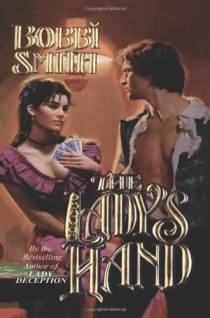 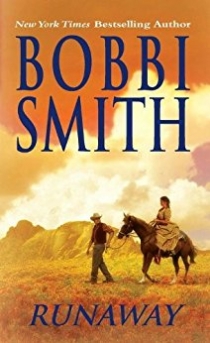 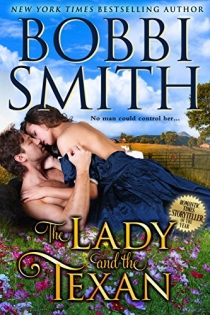 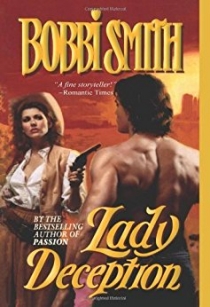 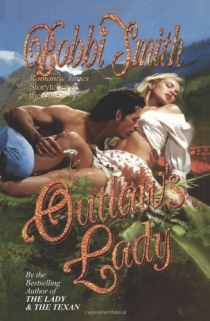 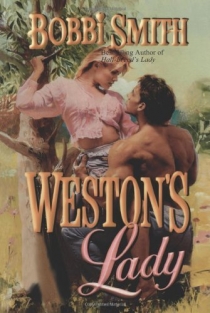 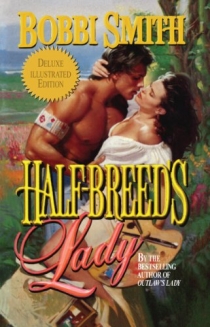 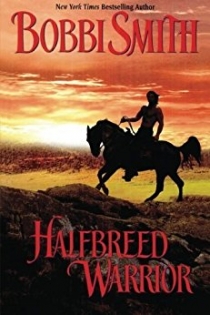 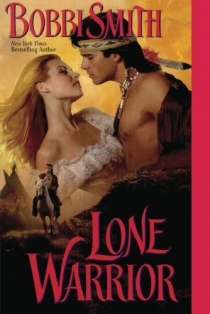 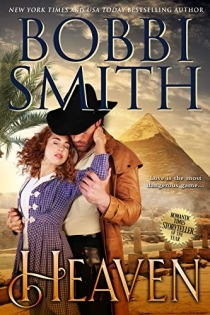 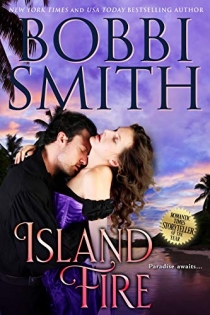 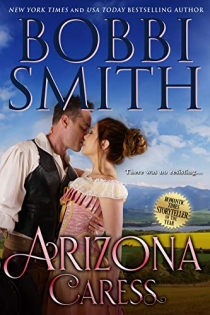 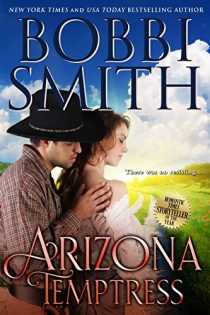 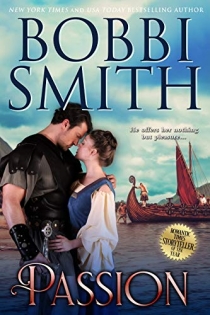 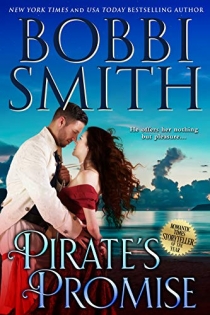 Queen of the Western Romance

After working as a department manager for Famous-Barr, and briefly as a clerk at a bookstore, Bobbi Smith gave up on career security and began writing. She sold her first book to Zebra in 1982. Since then, Bobbi has written over 40 books and 6 novellas. To date, there are more than five million of her novels in print. She has been awarded the prestigious Romantic Times Storyteller of the Year Award and two Career Achievement Awards. Her books have appeared on numerous bestseller lists. 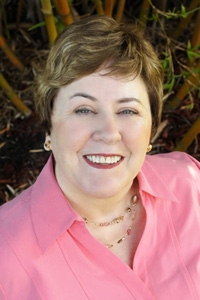