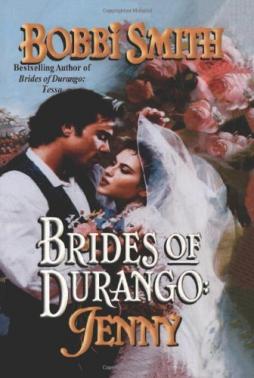 Young, and unsure if theirs was a love match or a marriage to unite two cattle ranches, Jenny Sullivan left Cole Randall at the altar and headed East. Two years later, devastated by her father's death, Jenny returned to the Lazy S for good. No longer the blushing bride, but a woman who knew her mind, she vowed to return her family's spread to its former glory. Only one problem stood in the way: Cole Randall.

As executor of her father's estate, he oversaw the running of the ranch. With his commanding presence and dark eyes, he set her heart racing. And while Jenny worked to keep their relationship strictly business, there was nothing businesslike about her feelings. As they rounded up the cattle, she longed to rope the handsome rancher and walk down the aisle once more. Except this time when she left the altar, she planned to head home with the man of her dreams.