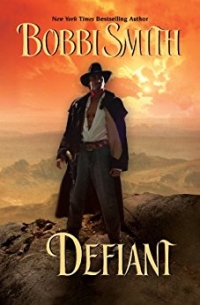 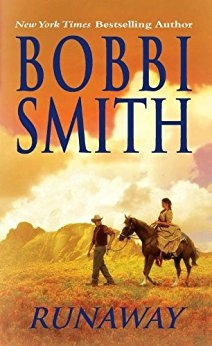 Destiny Sterling had to get away from St. Louis. Otherwise she’d never escape her stepfather’s hideous plans for her. Her only hope was to pose as a mail-order bride named Rebecca and travel to Texas to marry a rancher.

Running From the Law

Dan Cooper was as low-down a man as they came. He took pride in his gang’s rough reputation…and the string of successful robberies they’d pulled off. His ace in the hole was a remote Texas ranch where he planned to lie low if things got too hot.

Texas Ranger Lane Madison knew the Cooper gang would show up at the Circle D Ranch sooner or later. All he had to do was play the part of its new owner…and wait. What he didn’t count on was having to marry a vulnerable young beauty to keep up the role, or the inescapable attraction that made any secret between them impossible.